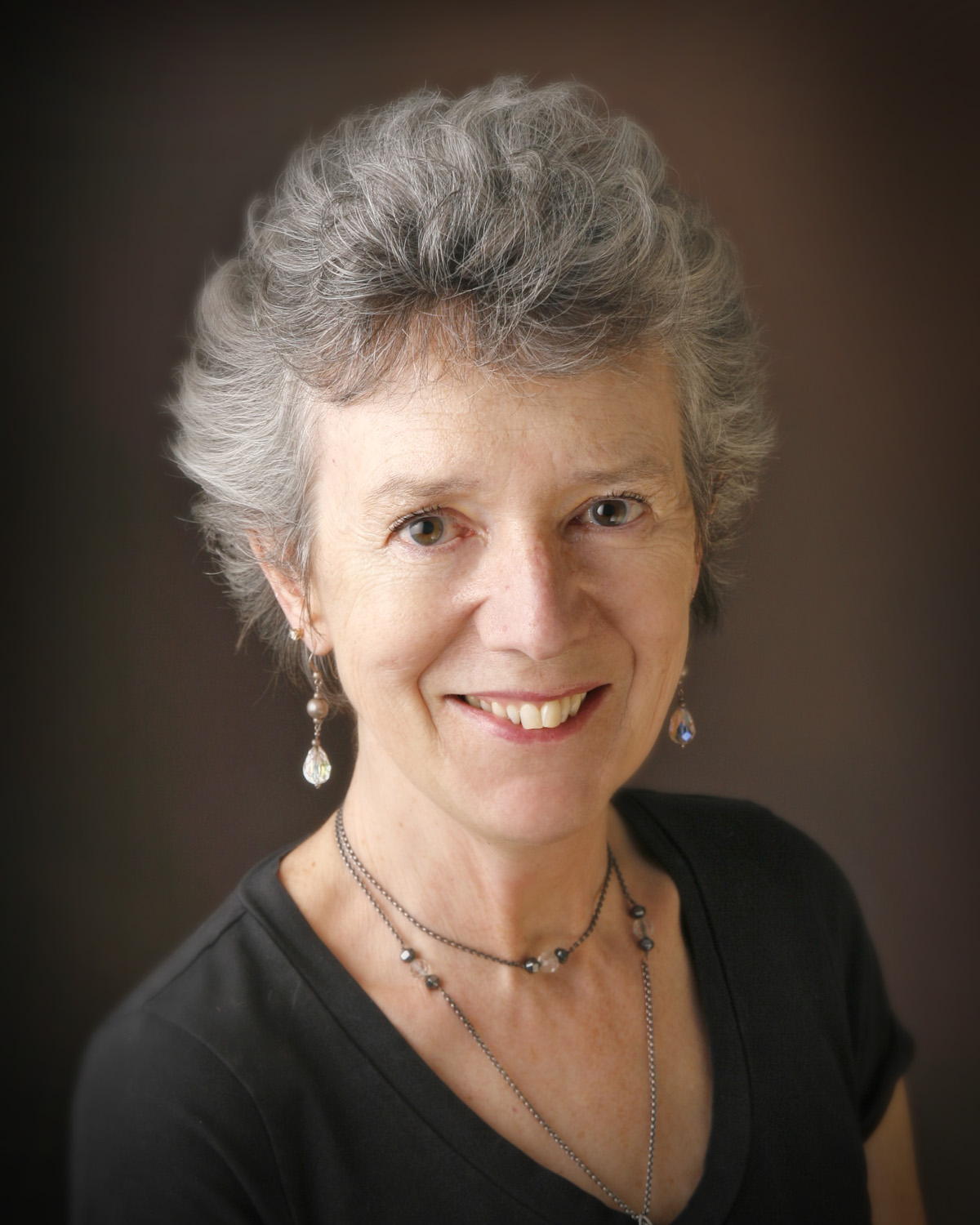 Deborah grew up in England, although she was born in Egypt. She moved to the United States in the mid-1970s, eventually settling in Maine in 1978. After successful careers in retail banking and insurance, she started selling houses in 2000. She was "Rookie of the Year" at her first agency, and shortly thereafter became a member of the Re/Max "Hall of Fame" upon earning a total of a million dollars in commissions. Deborah is a founder partner of the Tru Brit organization and has overseen the group grow into one of the foremost real estate teams in the Greater Portland market producing multi million dollars in real estate sales annually.
Deborah is the designated broker of Tru Brit Enterprises.