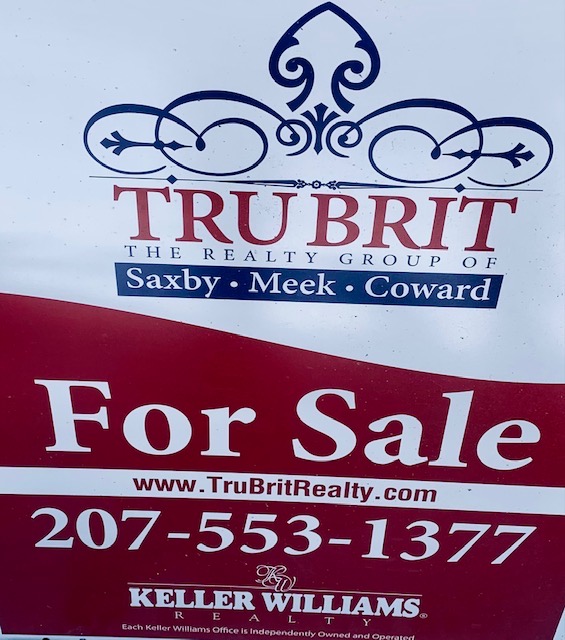 Home sales took a tumble last month while prices for properties that did sell continued to rise according to latest figures published by Maine Listings.

Units sold in November were down by almost 29% when compared to the same month last year. Conversely, prices paid continued in what’s been an upward trend all year. Last month up by over 8% on a year ago.

The median sales price (MSP) for a home in Maine is now $325,000. The MSP indicates that half of homes sold for more and half for less.

The statewide decline in sales of existing single family homes can be accounted for by the combined pressures of rising interest rates but equally the lack of inventory which has overshadowed the market in recent times according to industry watchers. The traditional seasonal holiday slowdown is also seen as a contributing factor.

Demand for homes continues to be steady in the meantime, and coupled with the scarcity of available property for sale has meant prices have continued on an upward trajectory.

Current listings were down in November by 13% on the same month last year, and a whopping 58% fewer when compared to the pre-pandemic month of November of 2019.

Last month was however the 7th best November on the books since records began 22 years ago.

Please provide your name and email