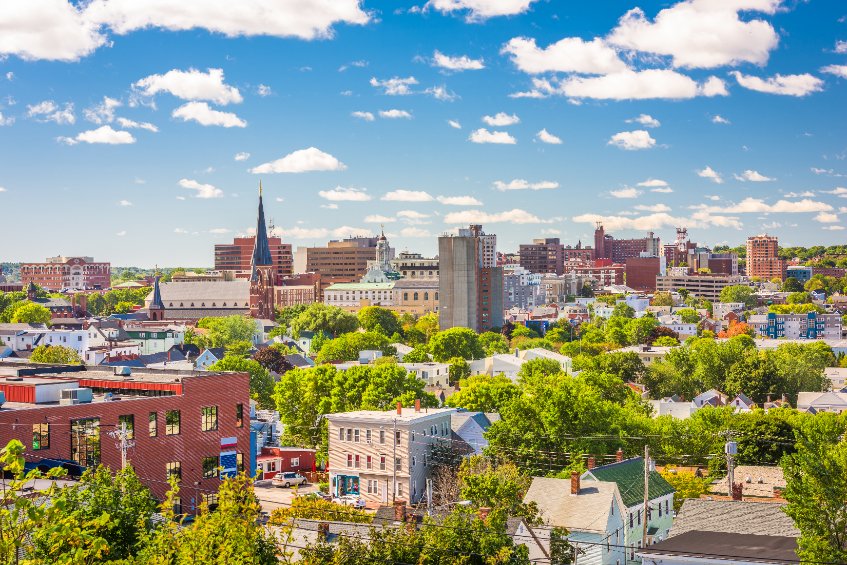 Latest figures released by Maine Listings still show a year-on-year increase in the average sale price, up by 3.13% in September when compared to the same month last year.  It’s the second month in a row to see a single-digit price rise over 12 months previous after 25 consecutive months of double-digit appreciation.

The median sales price (MSP) for existing homes in Maine now stands at $330,000.The MSP indicates that half of homes sold for more and half for less.

In other news, the number of homes sold last month dipped by 8.56% when measured against September 2021.

Inventory ,or lack thereof, that had been seen as a contributing factor to the trend in the dropping number of home sales had been building. But despite rising interest rates, continued demand has again outpaced supply to skew the numbers.

The National Association of Realtors (NAR) reported a 23% decline in sales nationally in September compared to September 2021. The national MSP meanwhile rose 8.1% to $391,000. Regionally, sales dipped 18.7% and the regional MSP of$418,500 represents an increase of 8.3% when compared to a year ago.

Please provide your name and email